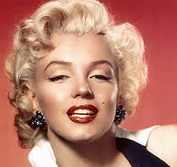 The debate has gone on as long as technology has made it possible. Is it okay to cast a product spokesperson who is no longer among the living. We're capable through digital wizardry to do it. But is it right?

There almost becomes a point in which the legend of the person is separate from the real person. Errol Flynn was quite dashing on camera but no respectable company would have the real Flynn being a spokesperson for, say, their whiskey. Flynn was a hard drinking womanizer who drank himself into an early grave.   But his screen legend lives on and his personal life is such ancient memory advertisers don't have a problem in current day to cash in on his legend persona.

Is this appropriate? Is it insensitive to the family?  But most have also passed on.  And this is the point.
Oscar Wilde and all decedents who knew him have been gone for generations.  But Wilde's legendary wit lives on.  That's what he's remembered for and what advertisers want to connect to their brand.

In recent years, we've seen James Dean and Marilyn Monroe appearing as spokespeople for various products.  Humphrey Bogart too.  In Bogart's case, his wife Lauren Bacall is still alive.  But even she knew the legend of Bogart was what people really wanted to see.

How about a commercial for Diet Coke featuring Bogart, Jimmy Cagney and ol' Sachmo Louie Armstrong.


Going back 22 years that was pretty startling technology.


Here's where it does seem to make sense.  When a deceased legend actually used the product.
Marilyn Monroe for Chanel #5.

Very tasteful and it only enhances her legendary appeal.


And finally, a commercial that inspired today's topic.  Earlier this week, Jack Daniels released a beautifully edited commercial featuring clips of ol' blue eyes himself.   One can safely say that Frank being a product spokesperson, even posthumously is not a big stretch.  Especially when you see him speaking on behalf of his favourite cigarette, Chesterfields.

And now the Jack Daniels commercial. Honestly, this is a piece of perfection. Watch the way the video seamlessly flows into photographs and montages. Everything about this commercial is a ten.


Here's to you Frank. A worldclass spokesperson who can still sell a product or two. And given that he was buried with a bottle of the "nectar of the gods", probably the only one who's truly credible in the after life. Here's mud in your eye. 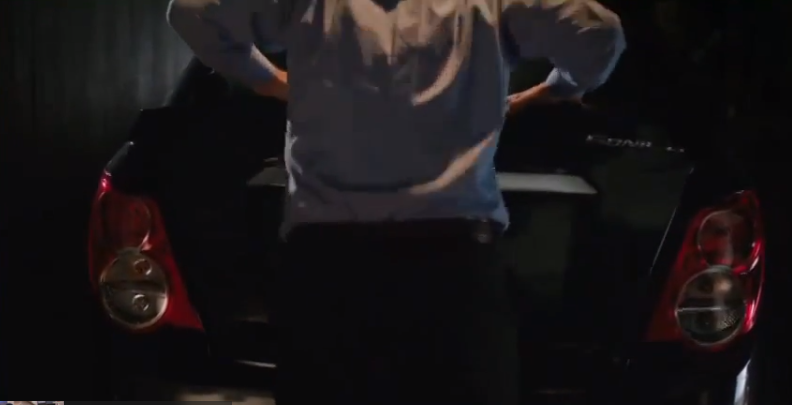 I've featured a lot of car commercials over the last five years. And the reason is simple. They're great. It's a category that can get lost in the clutter. But every now and again an agency and dealer marriage comes together that births truly memorable car advertising. This started some years back when the legendary Trunk Monkey series came out. I still pull the series up whenever I need a quick chuckle.

Enter  Devito Verdi advertising in New York.  They have been voted best small/medium size agency in America several years running.  And when you see their creative you'll see why.  I  believe they're a thoroughbred agency and not right for every client.   But when a client like Herb Chambers Auto Group comes along, it's a match made in heaven.

A great marriage of agency and client relies first on the client.   They have to have vision and be very comfortable in knowing what their brand personality says and represents.  They have to be at ease in having fun with their brand, knowing full well that humour will always alienate some.  And they need to find an agency that artfully presents this in a way that has edge, but still promotes your brand in a positive light.

Take this first ad for example.  It reminds me of one of the trunk monkey commercials where the monkey "disposes" of a potential car thief over a remote bridge.

I always sound like a broken record when I rail on about how important it is to make the comedy centred around the unique selling point of the product.   Here, the dealership prides itself on its no questions asked return policy.


And in case you were wondering how Devito Verdi would handle a completely different brand category like, say, eyeglasses, here's one for you.


Oh you can guarantee the SPCA made some inquiries about what the dog was actually chewing, but animal rights aside, another stellar piece of work.  I enjoy it when I see another smaller agency prove you don't have to be the biggest shop to get the biggest laughs.  It goes back to another credo we have here.  The biggest idea wins.  Every time.

True athletes on and off the field - Creative Excellence Fridays 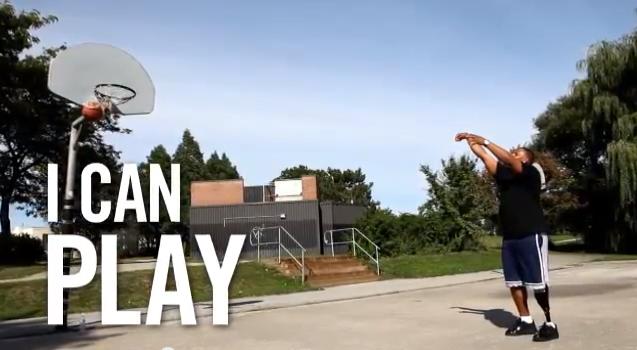 As the Olympics wind their way through Sochi, I wanted to focus this week's Creative Excellence Fridays on inspiring sports commercials.

Athletes dig down deep and use whatever emotion they can draw on to pull out that ultimate performance. Sacrifices like Calgary's Gilmore Junio giving up his spot to Denny Morrison in men's speedskating, and the ski jump athletes who dedicated their performances to the late Sarah Burke show the level of dedication. Whatever it takes. This is the mantra of athletes.

Nike tapped into this adrenalin years ago with a long legacy of outstanding, inspiring commercials. Here are two examples here, even more impressive by completely omitting any announcer. It's all film and audio cuts. Here's a who's who of athletes from 2008.

Nike does the same with this commercial from 2006. All edits. Inspiring shots. No spoken words. No one said competition like Michael Jordan.

The competitive spirit. It's in all of us. And it's fuelled by emotion. Creative credits to Wieden+Kennedy

And here's to some of our favourite heroes. We had the privilege of producing this video with the amazing people of West Park Healthcare Centre to spotlight four of their patients. They all show Olympian courage.

Jamoi, Eric, Linda and Lissette are our true heroes. And inspiration for any athlete, anywhere.

The Olympics have always been a bit gay - Creative Excellence Fridays

It's almost mind boggling how, in 2014, anti gay sentiment can still make the headlines.  But Vladimir Putin managed to exasperate public relations and opinion leaders around the world with his blatant anti gay stance politically, just prior to inviting the world to his door.  But this is the same leader who hunts and fishes shirtless and is the poster boy for Russian testosterone overload. And, given that he's rumoured to be dating a 30 year old gold medal winning Olympic gymnast, you'd think he'd pretty much crossed off all the mandatory boxes next to the hetero checklist.

The world has responded.  Barack Obama has sent his signal by putting a delegation of openly gay former athletes together to represent America.  And not to be outdone, Canada has responded with a heavily viraled commercial.  Well to be accurate, it's not a Canadian government commercial.  It's from the Canadian Institute of Diversity and Inclusion.  The soundtrack is Human League "Don't you Want Me" and, well, the commercial says it all.

As more and more athletes come out, it becomes less and less a big deal.  As it should have been all along.

Here's a commercial that says what the Olympics are really about.  It's a follow up to the first "Thank you Mom" execution done for the 2012 summer Olympics. Congratulations to Procter and Gamble for supporting a beautiful piece of cinema.  If your eyes don't tear up just a little after watching this,  I know a certain Russian leader who'd welcome you on his next hunting trip.